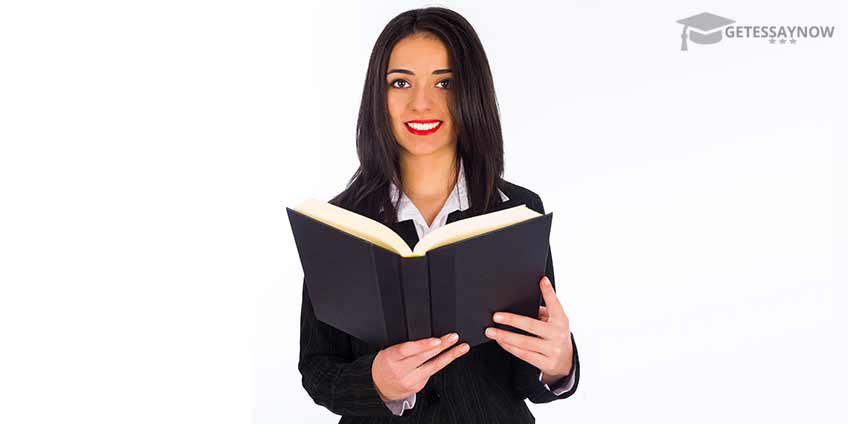 No matter how hard you try to hide from it, one day you will need to learn at least a part of the poem (or any other text, it can be some prose or a part of presentation or speech) by heart and present it. To be honest, learning poems is a good way to train your memory, and there are quite a few tips on how to do it successfully.

How to Learn Poems Correctly

Following method is considered to be classical. It helps to learn poems for the long time which will be useful in future, for example for writing an essay.

How to Learn a Poem by Heart Fast

There are moments when you urgently need to learn a poem. Of course you will not be able to make it in five minutes if your memory is not trained well. Nevertheless, it is possible to learn certain rhymed lines during a relatively short period of time. 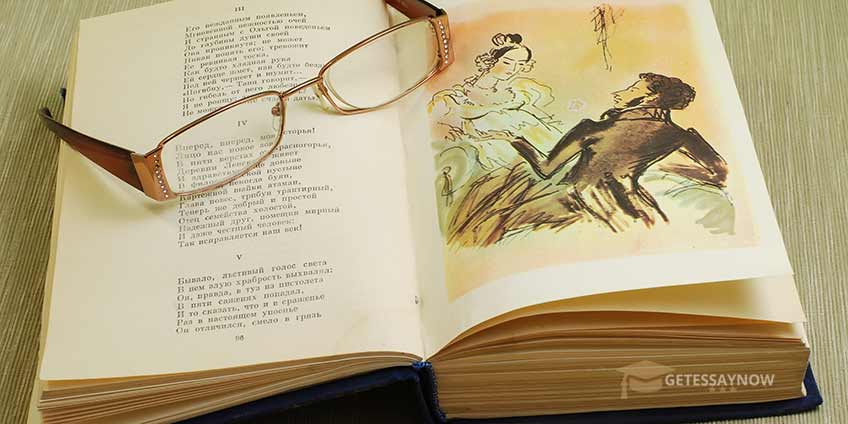 How to Learn a Big Poem