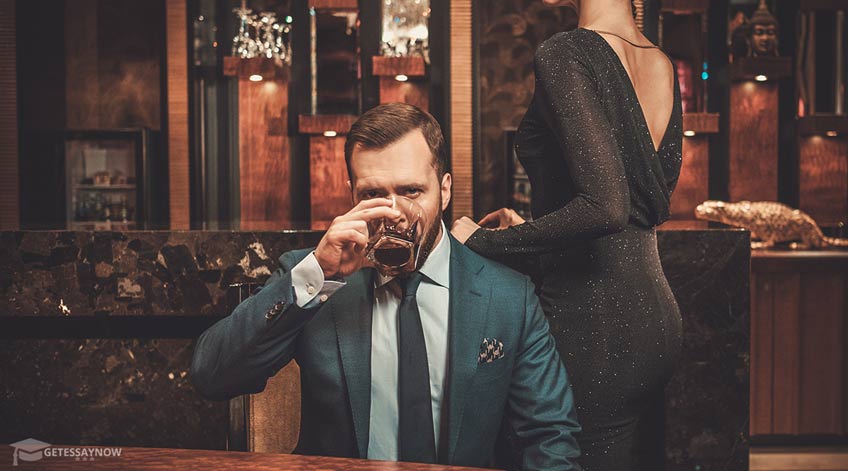 Probably, everybody on this planet wished to own a time machine at least once in his or her life and here is absolutely nothing to be blamed for. Too precious a gift – having a possibility to press a button and now you are riding a horse shoulder to shoulder with Alexander the Great or, for example, observing Leonardo da Vinci putting finishing touches on his famous Mona Lisa.

When it comes to writing about the Victorian era, understanding the ideals and moral code of an Englishman of those times is essential. In order to make a qualitative essay, you should make use of every source available.

Writing a good essay implies possessing as much knowledge on the topic as possible. In each country, economic and political conditions form the mind of its citizens. The period from 1837 to 1901, which is known as the Victorian era in the history of the British Empire, is notable for social contrasts and changes in many spheres of life. You may find and read about it in numerous encyclopedias, chronicles and textbooks, look through maps or atlases to get to know more facts. It would be great to write out useful dates and statements for your future essay.

Nothing in the world can help one understand the human’s nature better than Literature Almighty. Thanks to prominent writers of the XIX century like Charles Dickens, Charlotte and Emily Bronte, Robert Louis Stevenson, Thomas Hardy, Oscar Wilde and others, readers are able to take a deeper look at the lifestyle of people who belonged to different social classes, lived in luxury and poverty, happiness and despair. Find out which authors represent the Early-Victorian, the Mid-Victorian and Late-Victorian literature, as their works have specific peculiarities according to the moods of society and different literary styles. You may have a marvelous time reading the life story of enormously kind-hearted Oliver Twist, flawless Jane Eyre, getting overwhelmed by the tragic love of Cathy Earnshaw and Heathcliff, etc.

Even though nobody can travel through time so far, electronic devices and the Internet allow their owner to see his or her favourite Victorian novel visualized. Watching films is, undoubtedly, the most pleasant and interesting way to get acquainted with Victorian England, so you are welcome to enjoy it. Pay attention to characters’ mode of behavior, manners, language, outlook on life and, of course, their garment. It is advised to watch the screen adaptations of English classics produced by BBC because they were created in full accordance with original book stories that may be extremely helpful for people who do not have enough time for reading. If you are not a big fan of fiction, look for some documentaries or scientific TV programs.

Finally, when you tried out these three kinds of resources, sort out the new knowledge you obtained. On a sheet of paper build up the British social hierarchy of XIX century, make a list of features of character that you have noticed in the people the most: punctuality, politeness, thriftiness, religiousness, dedication to family and commitment, etc. Taking into consideration all of this, create your own impression of Victorian morality, such a controversial subject for discussion, and then start to write.