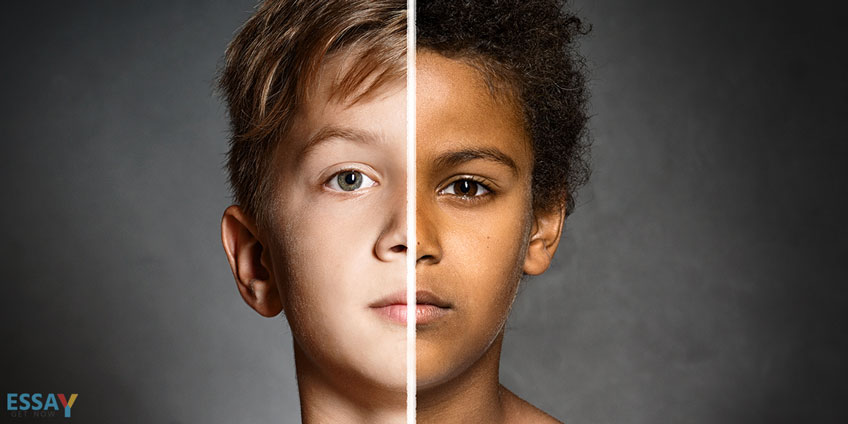 There’s been a lot of debate around the issue of removing these statues recently. Many argue for it, while there are those who oppose the decision. In this article we will explore the common arguments for and against the removal of the statues and how to write an argumentative essay on this topic.

Everybody knows who won the war. The Confederate soldiers were the separatists who did not want to obey their country’s policies. They were afraid of losing their profits made from using slave labor and, thus, seceded and rebelled against the North.

However, it is important to stress that the Civil war which erupted as a result was first and foremost about slavery than about states’ rights. Slaves were the basis of the Southern economy at that time. So, the Southern states preferred to start the Civil war, rather than modernize their economy.

Slaves were mentioned as a cause for the rebellion in their Constitution, many states’ documents and speeches. Thus, all the monuments who many Southern residents do not want to dismantle, actually glorify slavery.

Bashing the Against Arguments

I personally stay on the side of removing the monuments. Therefore, I will discuss the arguments of both sides and explain why those for preserving the statues are not only an irrelevant, but also a dangerous idea.

First and foremost, many people would argue that those monuments are a part of history and, thus, should not be removed. However, there are better ways to remember history than glorifying its darkest moments. To mention a few, one can go to a museum, watch a documentary or, surprise, read a book.

Secondly, many would say that it is enough to redefine the meaning of those monuments. However, let’s not forget the main purpose of the statues – it is to celebrate and glorify a certain person and what they represent. Thus, monuments cannot be neutral or negative by definition.

Finally, many just want to remember their relatives as good people who simply found themselves on the wrong side of history. It is understandable when people do not want to recognize the fact that their ancestors were bad. However, one needs to accept it and try to be a better person rather than lying to themselves and attempting to change history.

Why Confederate Monuments Are not Related to Civil War?

It is simple – more than half of them were erected in later periods, notably in the early 1900s as well as 1950s. Their explicit purpose, of course, was to honor the Southern soldiers, while implicitly they meant to keep the black population in fear.

With the adoption of Jim Crow laws and the overall racial segregation, those statues meant to remind the black people of who the real boss was. They revealed that white supremacists were still in control, and no African American could feel safe in their own country.

It is important to remember history, especially its worst moments. However, keeping the monuments to traitors who in their time abused a significant part of the US population is not only ignominious – it is deplorable.

Those statues need to be either dismantled completely or put into museums. White Southerners have to stop trying to salvage their ancestors’ reputation and come to terms with their family’s past. By keeping those statues in display in public, Americans do not only accept racism as acceptable, but also hurt feelings of many African American citizens.