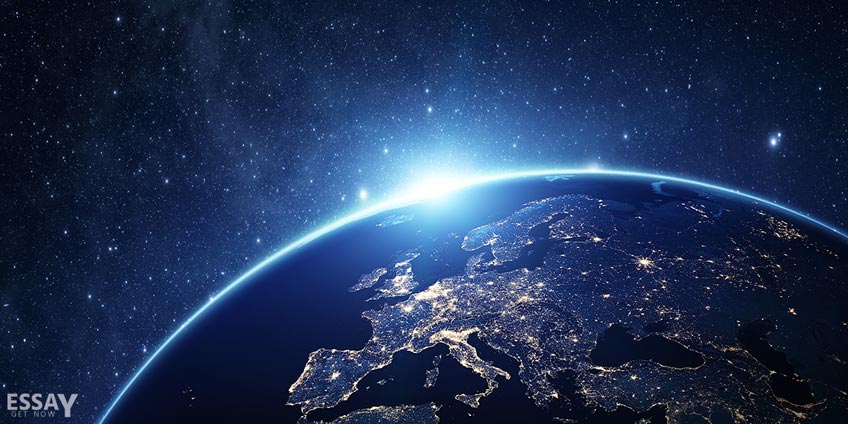 This question will not hurt students, who are looking for original topics for the essay. More ideas are at getessaynow.com.

The term "Big Bang" was invented by the famous British physicist and astronomer Fred Hoyle, who tried with its help express his sarcastic attitude to such an idea of the origin of the universe.

For the first time, this term was sounded in one of the lectures of Fred Hoyle, in which he was engaged in criticizing this theory. However, in modern physics and astronomy, the Big Bang theory dominates and is generally accepted when it comes to the early evolution of the world. In addition, as we now know, the rest of the physicists, scientists and astronomers did not grasp the irony of Hoyle and took this term into the general circulation.

In many languages, the irony of this term is not captured at all since it was given greater seriousness and physicality in translation.

Taking this opportunity, we will also make two small observations:

One can imagine the evolution of the world in time. At first, there is a point, then its size becomes bigger, and then stars and planets are formed from the original glowing porridge of galaxies particles. All this took place in the midst of the great "nothing" (at least in human perception). No explosion, just an extension of the point. This option is much more difficult to take, because people have a weakness for the effects, which often turn out to be cheap and redundant. It can be very difficult to perceive some information that is not accompanied by dynamic actions and impressive visual effects.

This theory will be discussed for a long time, one will try to refute or correct it, but so far it remains in force.