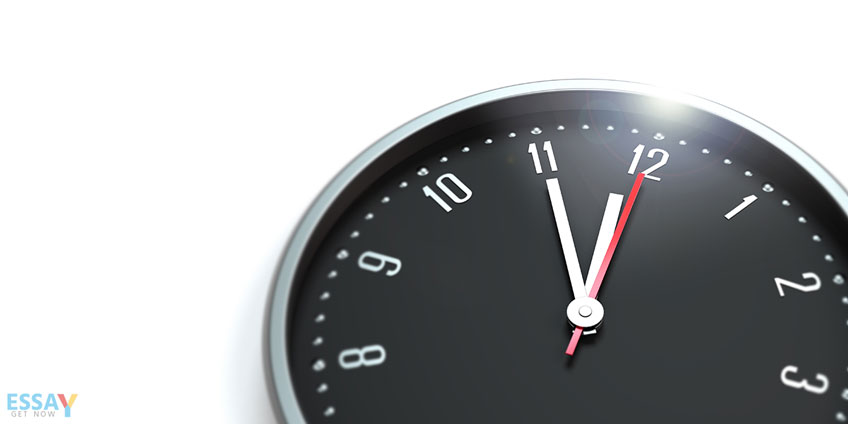 The idea of the second shift is not new, but, unfortunately, it is still relevant. Even nowadays statistics shows that women on average do 3 times more unpaid work than men, which negatively impacts their career chances.

Of course, there are many other reasons why women have a hard time advancing in their profession including misogyny and lack of encouragement from the society. Many do not believe women would make good bosses, many steer them into more “feminine” occupations such as childcare or teaching.

However, the second shift is probably one of the most impactful factors why women find it almost impossible to work with the same pace and rigor as men. I will delve deeper into the topics and explain it in more detail. Mind that Getessaynow writers can type you an original essay, like this one.

On average women spend 4-5 hours more than men doing unpaid house chores. This prevents them from devoting more time to their careers and, thus, makes them less beneficial for the employers than men.

If all those hours are added up, it turns out that women work a whole extra month more than men per year. It is true that men tend to spend more time in the office, but it is only possible because many of them do not have to share household chores equally.

It is the case everywhere, even in more progressive Scandinavian countries. The problem stems from the ingrained stereotypes which precludes women from demanding a more active involvement from their husbands. There are other issues involved as well, but the tradition is the most potent one.

How Does It Affect Women’s Careers?

Even though men work more in the office, women work more in general if you include household labor. However, it is natural that employers do not care about this nuance. They want to see commitment to work – and this is where men tend to outshine their female counterparts.

Women are normally the ones caring for children, ageing parents, and the house. So, not only are they less likely to put in more hours if the company needs them to, they are also not so eager to take upon such extremely demanding and rigorous occupations.

Women prefer freelancing flexible careers which, naturally, pay less. The divide becomes even more prominent when kids are born, and women choose to stay at home. They do so because often they do not make as much as their partners. So, after such a long break it is hard for them to get back on track.

What Can Be Done?

First of all, a mental change needs to happen. It is not enough for women to recognize this problem – the whole society must see it and act to amend it. Kids must be brought up without gender stereotypes. Women must understand that this is not their inherent function – to care for everyone and everything.

Women must be encouraged to pursue more lucrative careers in STEM and refrain from freelancing for the sake of having more family time – unless this is what they truly want. Little girls should not be told that their most important skills are to cook and look pretty.

Moreover, companies need to provide equal leave for both mothers and fathers. The Trump plan which offers 6 weeks off only for biological and adoptive mothers is a slap in the face for gay couples and people who want equality. More progressive policies must be implemented.